Boutique investment bank Stronghold Global Finance UK has made a string of hires as it works to grow its trade finance business.

Having received FCA accreditation earlier this year, the lender hired Matthew Goddard as an executive director in February to establish an origination team and structure for facilitating trade finance.

Stronghold has since expanded the team, hiring Frances Walsh as a structured finance manager to assist with transaction structuring in August and June Jensen to cover business development for trade finance and project finance across the Latin America region in June.

This month, the firm also appointed Helinä Piik in a Geneva-based global business development role to focus on the Swiss market.

The new London-headquartered lender is a subsidiary of Stronghold Finance, a Saudi-backed investment bank active in the project finance space in the Middle East and North Africa, mainly within the utilities and infrastructure sectors.

Goddard serves on a four-person board, alongside CEO Tohib Iyiola and company secretary Matthew Sandy, with the lender having also appointed Tobias Wagner, based in Switzerland, as a non-executive director in June.

With over 25 years’ experience in trade and export finance, as well as the asset finance and asset-based lending sectors, Goddard has held senior posts at several different companies and lenders.

In his most recent role prior to joining Stronghold, he been serving as a managing director for working capital finance at debt funding advisory firm Altimapa.

He took on that position in 2019 after spending over two years as a senior director at senior secured debt fund ExWorks Capital, where he co-founded the firm’s London office.

Goddard tells GTR that in addition to trade finance, the new UK-based offshoot will work across other markets, including sovereign and project finance debt transactions, as well as M&A deals.

According to Goddard, the lender will look at transactions globally in the US$5mn-plus bracket, including single commodity trades, or revolving lines of credit facilities.

Meanwhile, he adds that the business will be sector agnostic, with clients likely to include larger SMEs, some of the mainstay commodity traders, as well as mid-sized corporates.

With the hire of Piik, he says that the firm is eyeing up particular opportunities in Switzerland’s commodity trade finance sector. 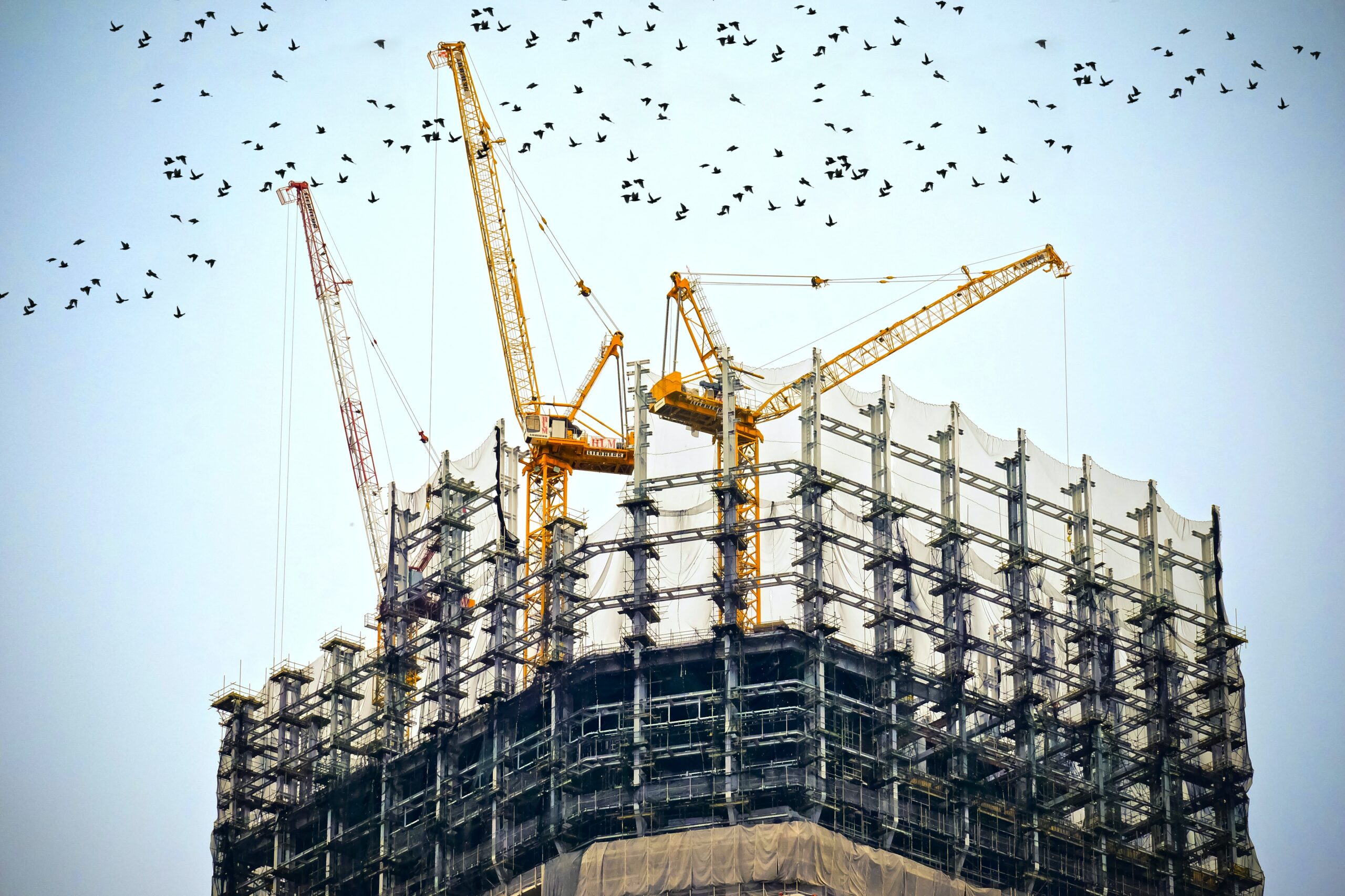 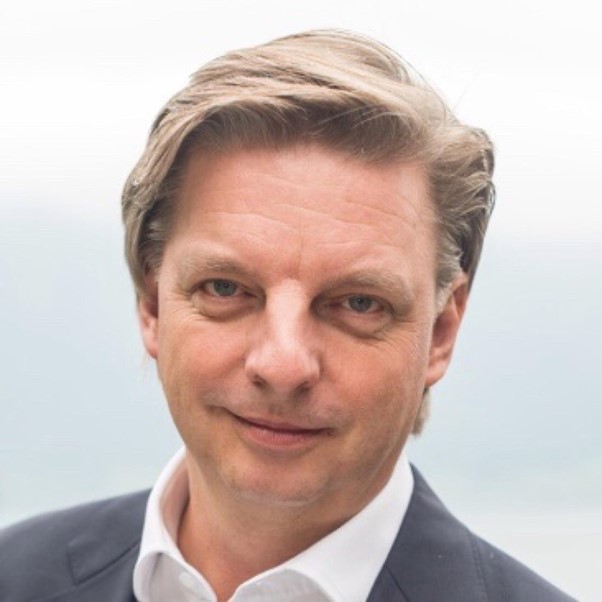 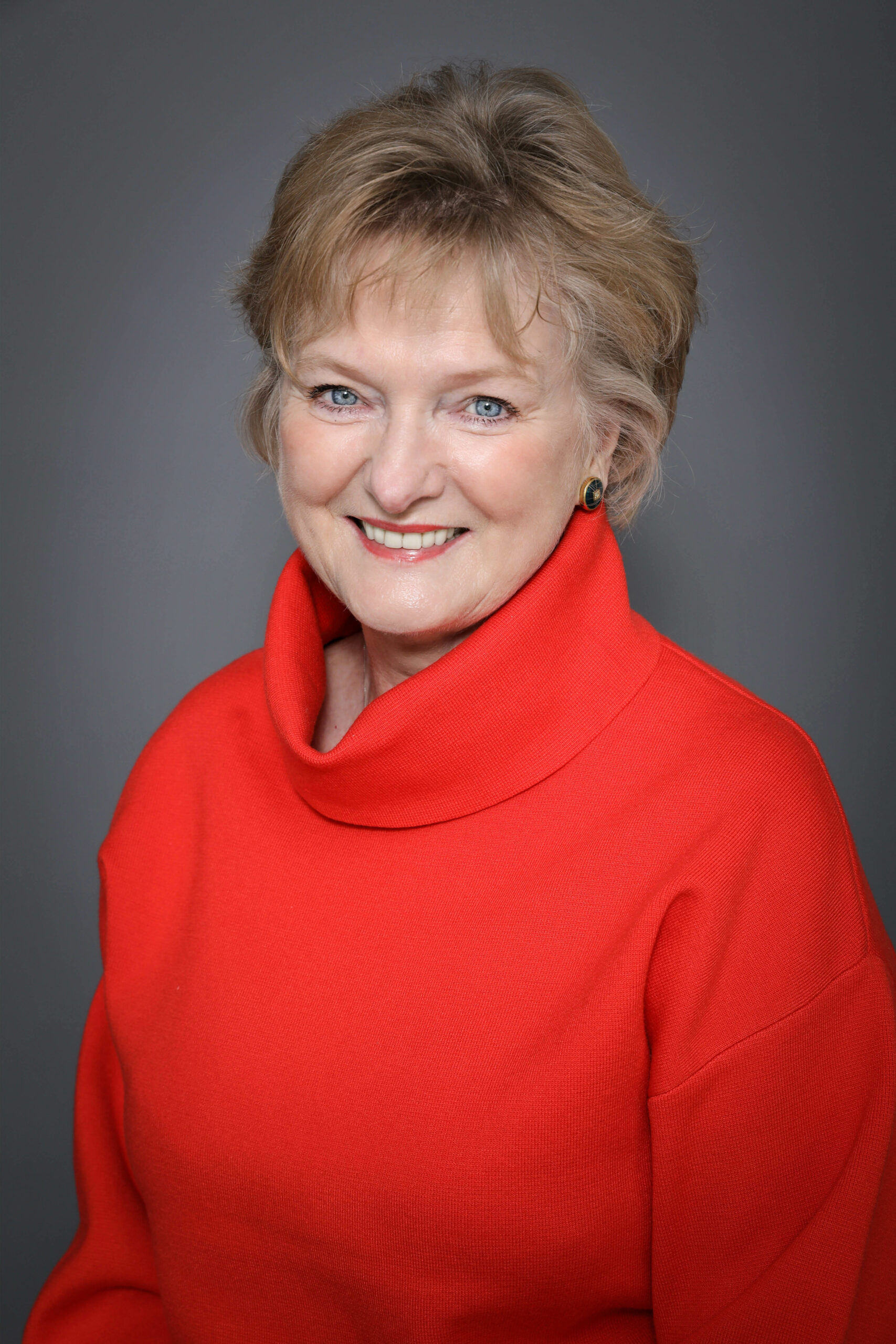